What Is SARS? Everything You Need To Know About

Globally there were 8,098 cases, with 774 deaths, between November 2002 to July 2003. At this time, because of very good cooperation on a global level, it became possible to deal with this disease swiftly. And so, it was possible to effectively contain this disease.

Just What Is SARS?

This is an illness which is brought about by what is known as a coronavirus. This is a virus of a common form and very typically, it is the cause of upper-respiratory tract illnesses. The common cold, is caused by a type of coronavirus. 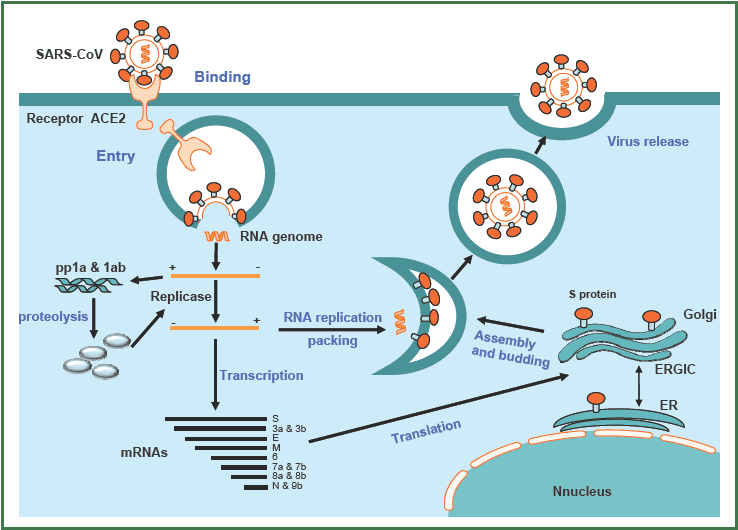 So far, it is known that humans can be infected by 6 types of coronavirus. Out of these, 4 are common and at some point in their life or the other, most people will get affected by at least one of these.

The 2 other kinds of these coronavirus are the cause of MERS (Middle East Respiratory Syndrome) and SARS. Though these are less common, they are very deadly.

Prior to the appearance of SARS, humans were not in any great danger from corona viruses. But, these kinds of viruses, were known to be the cause of very bad diseases in animals.

How Does SARS Spread?

It is likely that this virus is spread through droplets from close human contact and from sneezing and coughing. These droplets are then quite likely absorbed into the human body by the mucous membranes of the eyes, nose and mouth and this could be via:

A person who is infected with this virus, can cause this infection to spread, by leaving respiratory droplets on various kinds of things like telephones, doorbells and door handles. When these are touched by another person, the virus thus spreads.

It is likely that the virus can remain active in the environment for many days.

What Are The Symptoms Of SARS?

Most people who start to suffer from this illness, begin developing a high fever. Other early onset symptoms of this disease are those which are common to flu, such as shortness of breath, diarrhea, aches, dry cough and chills. These start to develop over the course of a week. 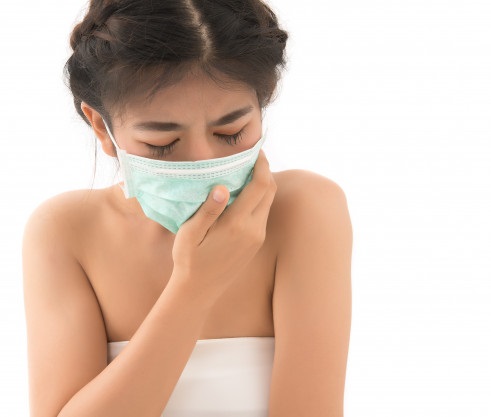 Normally, after exposure to this virus, symptoms start appearing within 3 to 5 days. But, these symptoms could start developing after 2 to 7 days. In the period of incubation, prior to the onset of symptoms, this disease is not contagious.

Such complications are more likely to be seen in people who are above the age of 60 and in those people who have pre-existing co-morbidities, like hepatitis or diabetes.

According to the WHO (World Health Organization), in order that a person be diagnosed as infected by this virus, the person needs to have all of the following:

It must be noted that this disease is extremely rare. Also, the symptoms of this disease overlap with those of pneumonia and flu. As such, it could be very likely that a doctor would not even suspect that a person is suffering from this disease, unless the person tells the doctor that he/she has come from an area, in which this virus is prevalent.

This disease is considered to be a medical emergency and as such, for a person who is infected with this virus, immediate medical care is called for.

It has been recommended by the WHO, that to prevent the spread of SARS, barrier techniques should be used and patients should be isolated. Also included in these measures are the use of goggles and filter masks.

There is no drug, not even any antibiotic, that appears to be able to combat this virus.

Supportive care has been recommended, which includes using medicines for relieving symptoms like cough and fever.

As is the case with other infectious diseases, there are a few simple measures that can be adopted, to prevent getting infected by the virus and also to prevent the the spread of this virus:

Get The Best Treatment

At GenericForce, you will be happy to find world class medicines and healthcare products, which are used by people from all over the globe, in the treatment of so many kinds of illnesses. We are recognized by people all over, as one of the most trusted generic drugstores in the world. And the best part is, no matter where you are in the world, we will deliver your order to you, right to your door – and that too, in a package that is 100% discreet! And now that you know that SARS can be lethal, be sure to protect yourself – at all times!